Friends of Club 21
exists because of a God-ordained trip to South Africa. 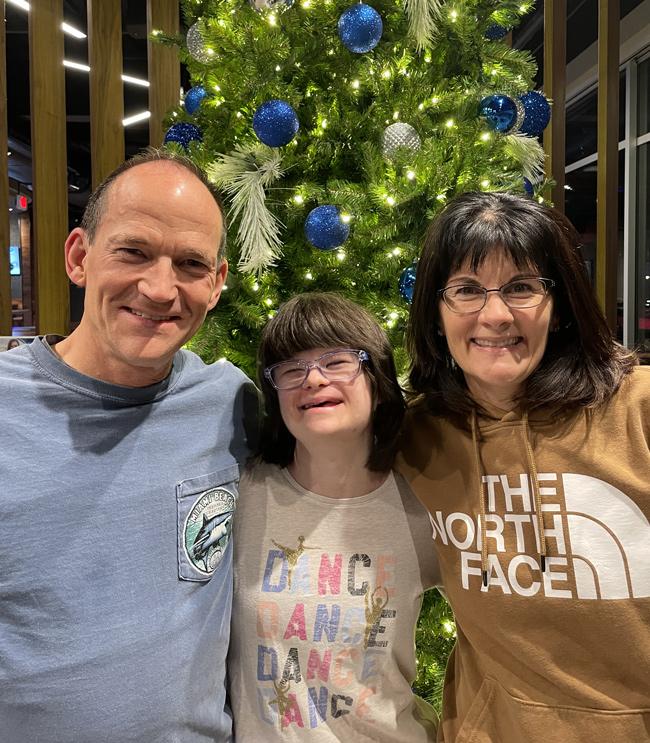 While traveling through South Africa in August 2014, I had the opportunity to visit a school for children with Down syndrome (Ds) called Club 21 (named after Trisomy 21). My heart was captured by this school.

Club 21 was established in 2012 by the mother of a boy with Ds because of the absence of services for her child in South Africa. Children with Downs are mainstreamed in public schools with no special attention or therapies. Such an approach, in most cases, will do more harm than help.

The situation in South Africa is so different than what my wife, Michelle, and I have experienced with our daughter Sarah in the United States. Sarah was born with significant physical problems and spent several months in the NICU after she was born. She had several surgeries before she was even six months old, and twice we nearly lost her. When she was seven months old, her surgeon told us her stomach didn’t work and she would be tube-fed the rest of her life. A few days later she was miraculously healed!

Shortly after this, Sarah began to receive early intervention therapies in our home and has continued to receive therapies weekly in our home for the last 18 years. From the time Sarah began in the public school system she has had education plans specifically designed for her,  reviewed annually and modified based on her development.

While traveling back to the U.S. from South Africa, all I could think about was how blessed Michelle and I have been to see our daughter receive such quality care and attention. Because of this, I was determined to do something for Club 21 as soon as I returned home.

After much thought and prayer, I decided to start a 501(c)(3) non-profit organization called Friends of Club 21 to support the efforts of Club 21. It is my hope that you will join me in becoming a Friend of this special school to help children with Down syndrome reach their full potential.

Founder of Friends of Club 21